Facebook never sleeps – with 400 million active users on the social networking site and with the number growing by every minute, FaceBook has threatened the search engine giants who have been there much before FaceBook was even thought about. Social networks existed and people were using them for building their network of friends or be there with the existing friends from the comfort of their homes and share with them every tit bits of the day.

FaceBook changed everything. From being the social networking site for friends and peers it has developed into a platform that has now become a hub for business activities as well. FaceBook with time has grown, so much so, that it has threatened the search engine leader’s lead.

With Google Buzz now launched and ready to counter Facebook, question is, whether things will flow Google’s way? Isn’t it a bit late from Google to come out with its social tool? Google had come out with its social networking site ‘Orkut’ before but the site did not gain popularity in the US or in the United Kingdom. Google Buzz, is the effort by Google to counter the popularity of Facebook.

Google has the edge, as it is the significantly large user base. With Gmail integrated with Google Buzz, the search engine giant makes it easier for the Gmail users to play their marketing and social networking game more effectively. With fast Google indexing of the feed and posts published by the users to appear in the Google search results Google buzz is all set to make its mark.

Bottom line – whether it is Facebook or Google Buzz, people (individuals and the businessmen) are now used to socializing online and the online networking service that is effective and provides cheaper and easier means to achieve their goals will be most liked and most used medium. 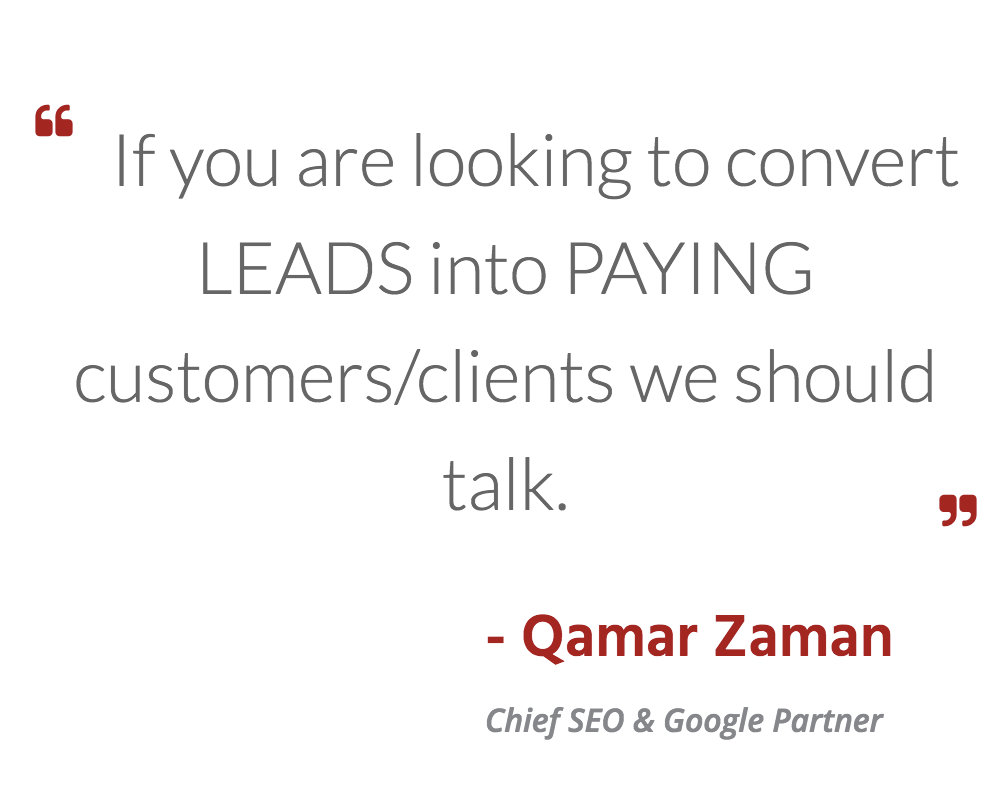 How Do You Overcome These 4 Legal Content Marketing Challenges?