ON OCTOBER 8TH two journalists, Maria Ressa and Dmitry Muratov, won the Nobel peace prize for their “efforts to safeguard freedom of expression”. The Kremlin congratulated Mr Muratov for being “brave”, which he is. Six of his colleagues at Novaya Gazeta, the Russian newspaper he founded in 1993, have been murdered.

Ms Ressa is brave, too. Her news organisation, Rappler, started as a Facebook page in 2011. It is one of very few in the Philippines that criticises Rodrigo Duterte, a president who urges the police to kill suspects without trial. At least ten journalists have been murdered since Mr Duterte came to power. In 2016, when he was president-elect, he said: “just because you’re a journalist you are not exempted from assassination, if you’re a son of a bitch.”

The Nobel award recognises a sad truth. Globally, freedom of expression is in retreat. The bluntest methods of silencing dissent are widely wielded: autocrats and criminal gangs often use the sword against the pen (or… 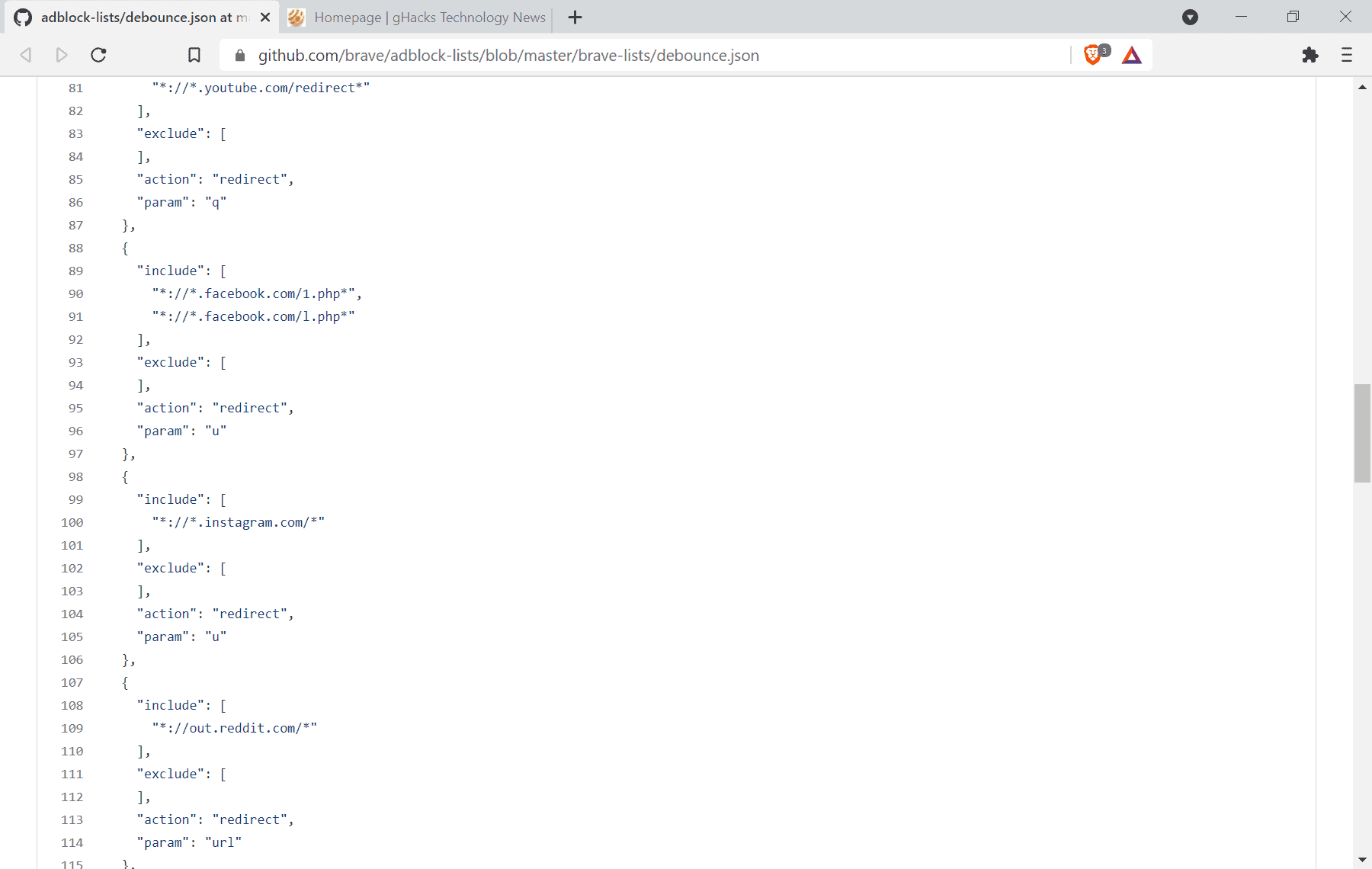 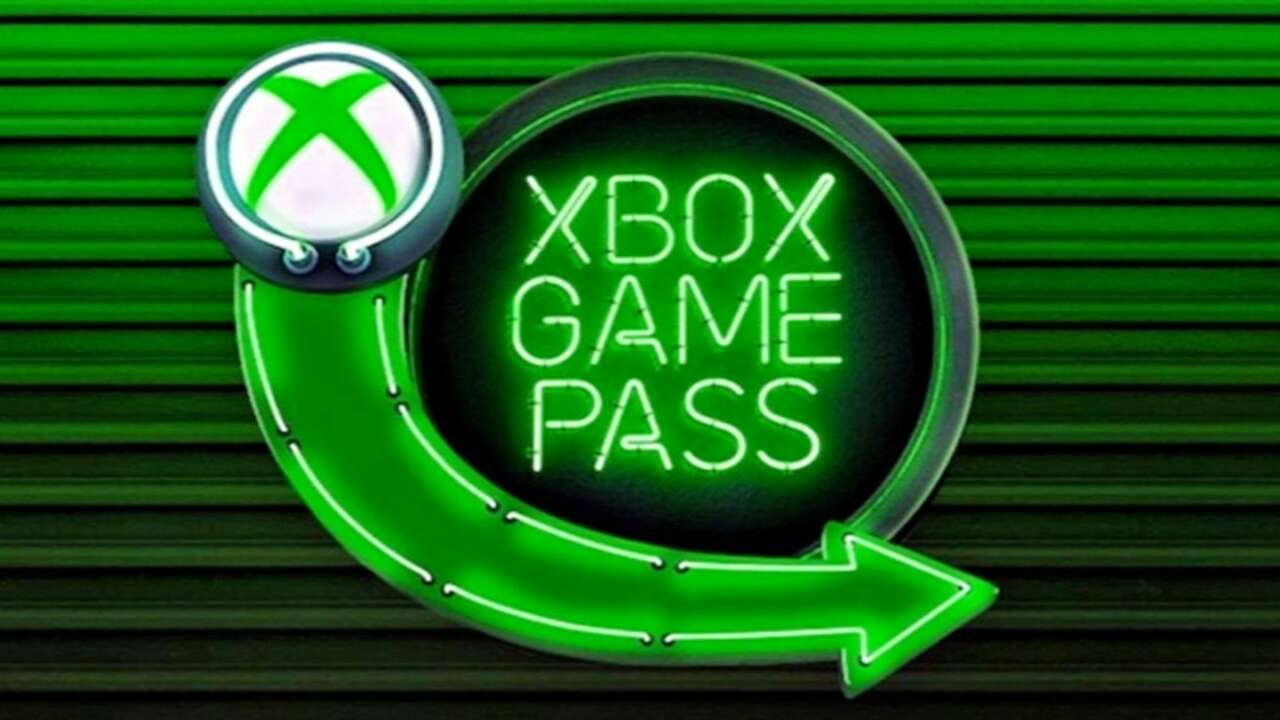 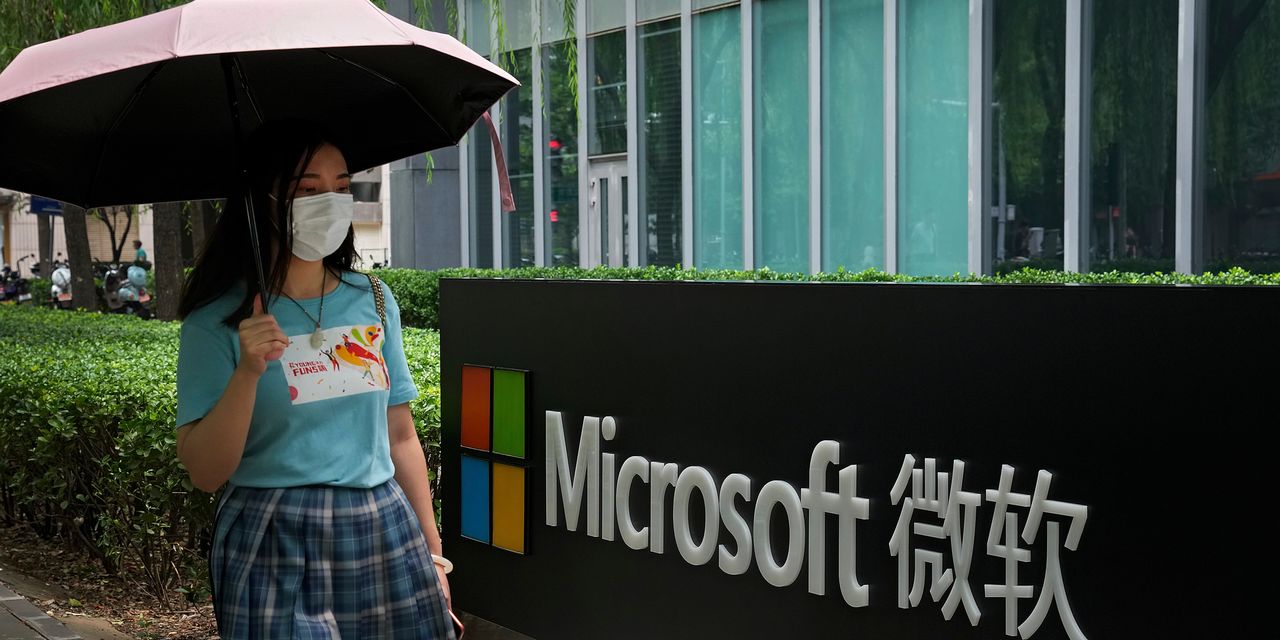