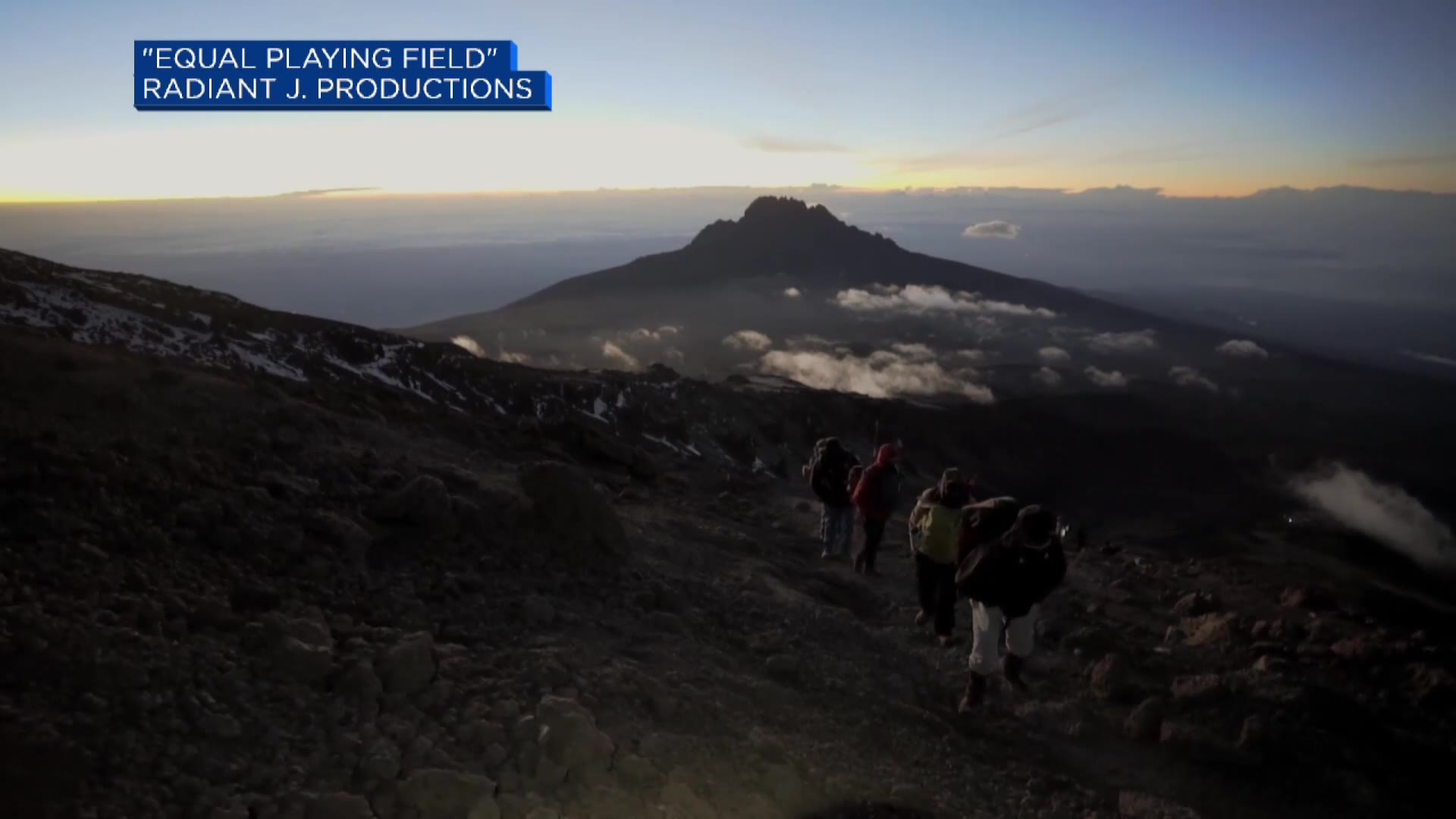 A group of female soccer players with the organization Equal Playing Field is fighting for gender equality in sports from the top down, and they’ve done so literally, starting with climbing Mount Kilimanjaro. It wasn’t just the players that made the trek. So did a film crew. A documentary about their journey was released last week and Ben Lyons has the story.