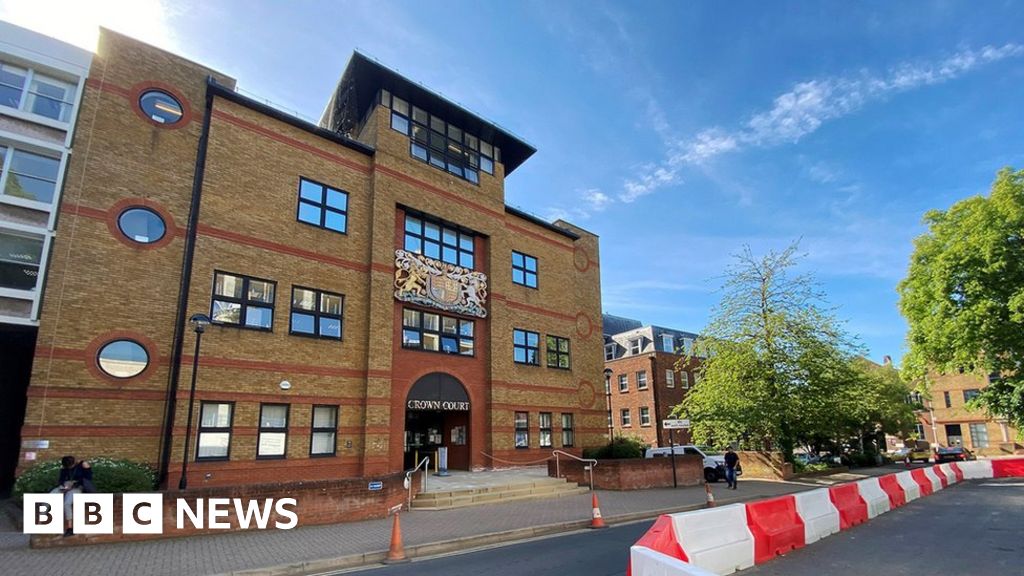 A jury member who carried out an internet search which led to man’s conviction has been given a suspended sentence.

Timothy Chapman was the foreman of a jury at Huntingdon Crown Court which was split over a case involving a punch that caused a broken cheekbone.

Chapman, of Huntingdon, Cambs, searched “how hard is it to break bones?”.

The 62-year-old pleaded guilty to carrying out research and sharing research while a juror.

The jury were sent out to deliberate on 28 January 2021 and, at the end of the day, were split five to seven.

That night Chapman carried out the search online, the court heard.

“The jury returned the next day and were still split,” Mr Vass said.

“The defendant told the jury that he had worked with crash test dummies and the impact would have to be very forceful.

“He did not mention he used an internet search engine. He… 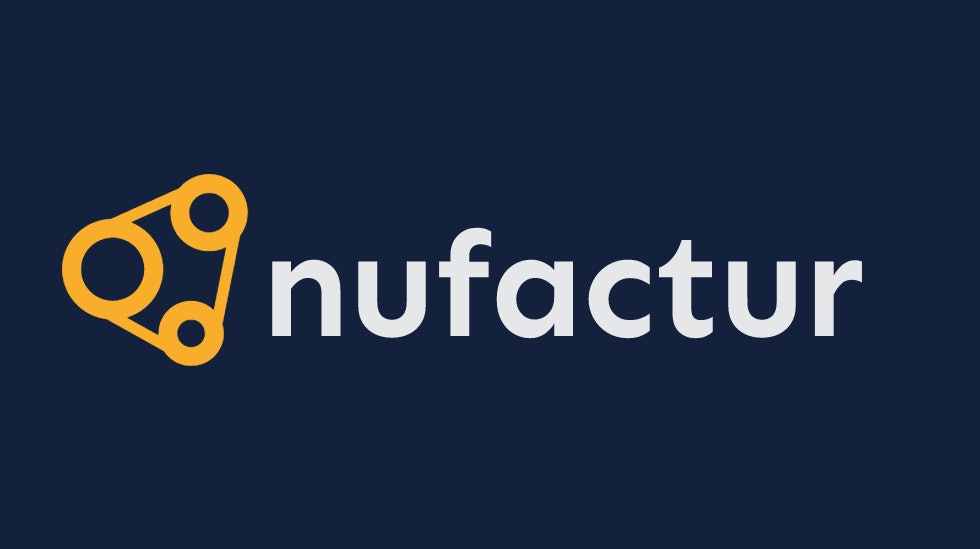 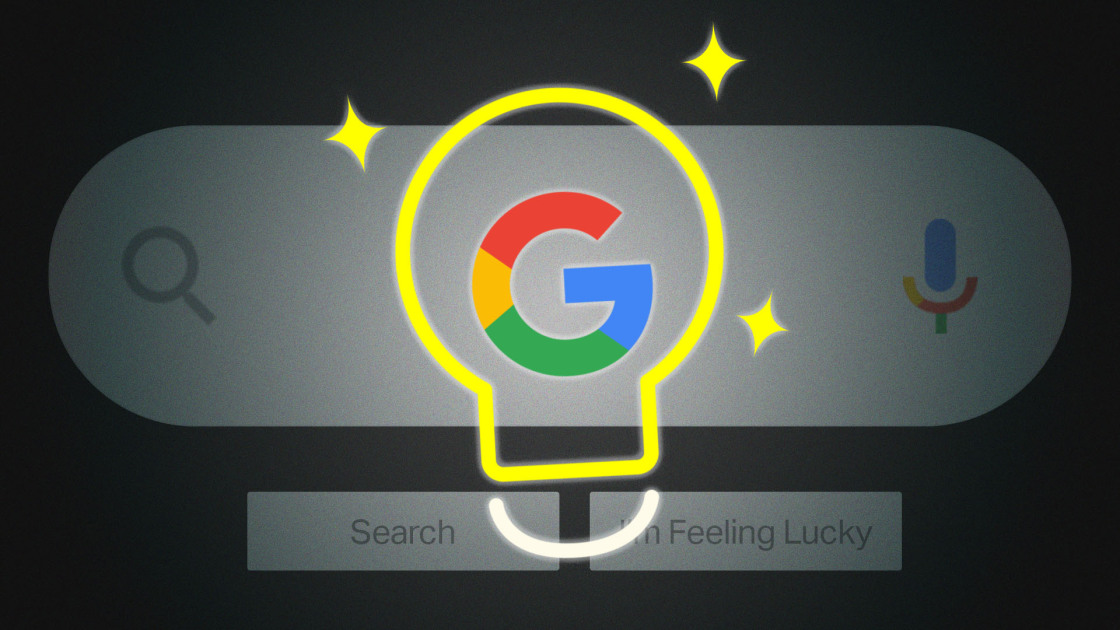 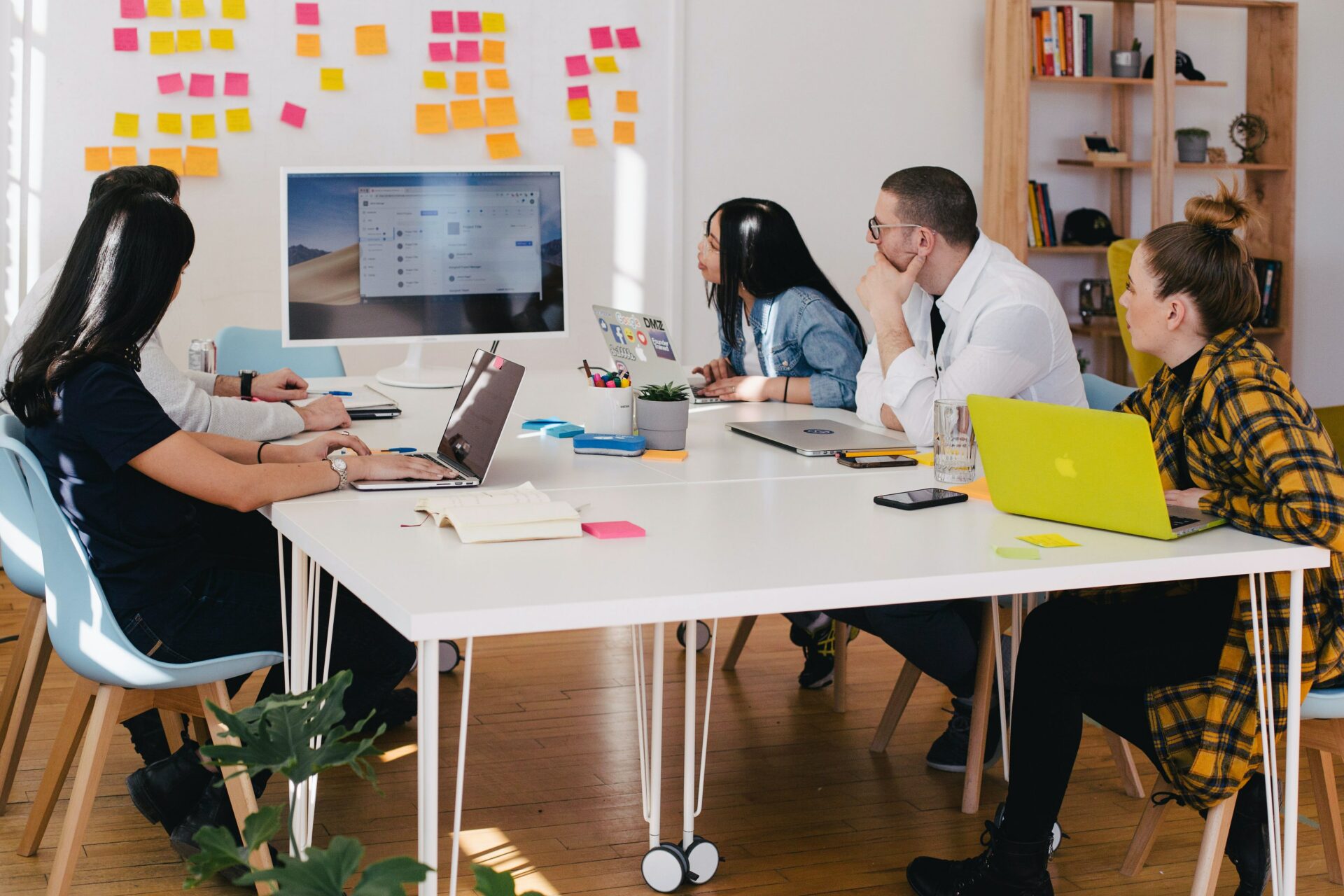