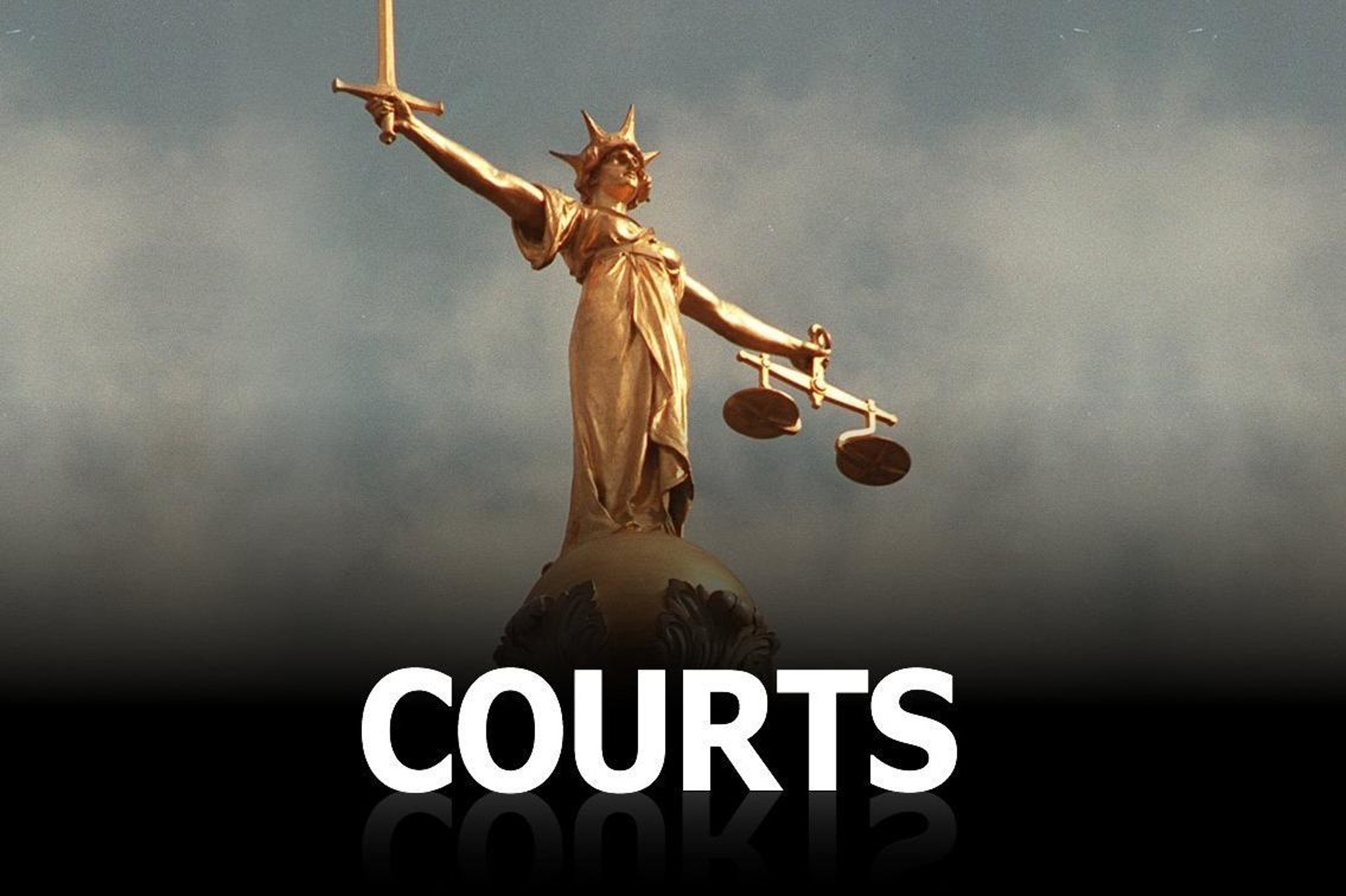 Timothy Chapman, 62, caused other members of the split jury at Huntingdon crown court to change their mind after using a search engine to ask the question: “How hard is it to break bones?”

He said: “Mr Chapman was the foreman of the jury at Huntingdon crown court. The case involved a punch that caused a broken cheek bone.

“The jury were sent out to deliberate on Thursday January 28 2021. At the close of business the jury were evenly spilt five to seven. They were sent home.

“That night he used a search engine and asked: ‘How hard is it to break bones?’

“The jury returned the next day and were still split. The defendant told the jury that he had worked with Crash Test Dummies and the impact would have to be very forceful. He did not mention he used an internet search engine. He said he had looked over notes from work.