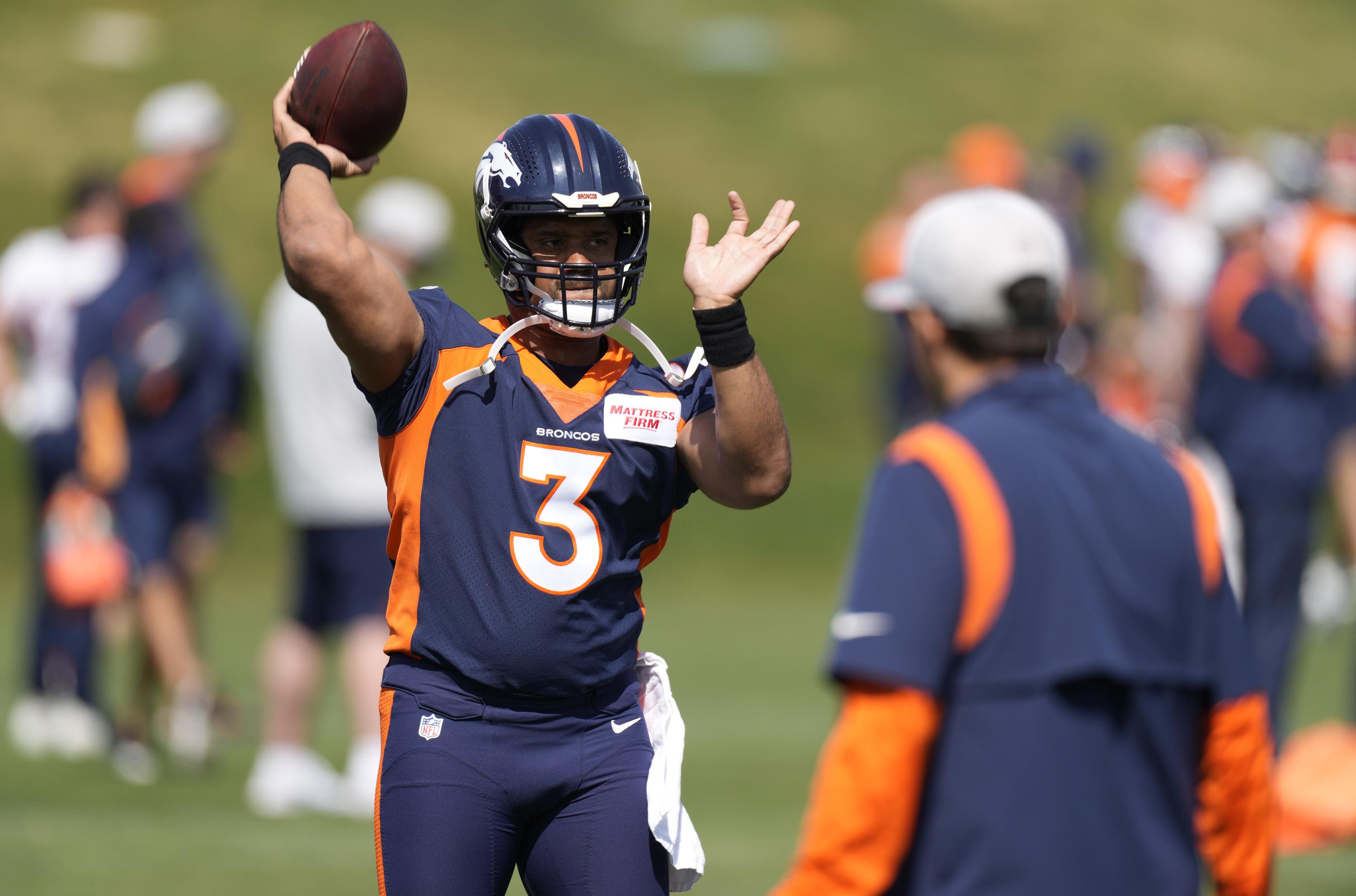 When the NFL schedule makers started to dig in after the Super Bowl on putting together the complex puzzle of a 272-game schedule, Tom Brady had just retired, Russell Wilson was in Seattle and the free-agent frenzy hadn’t even started.

After sifting through more than 100,000 schedules out of a possibility of more than one quadrillion possibilities, the final schedule that the NFL released on Thursday had Brady and the Tampa Bay Buccaneers and Wilson and his new team in Denver getting prime-time television windows in Week 1.

The Bucs were given the opening Sunday night spot against the Dallas Cowboys, while Wilson’s debut for the Broncos will come against his former Seahawks team in Seattle in the opening Monday night game.

“In the old days, building this thing by hand, we might have been in Week 8 or 9 by the time we got Russell Wilson moving to Denver,” NFL Vice President of Broadcast Planning Mike North said. “Maybe we could have adjusted one or two things, but maybe not a…