The Supreme Court is expected to be just days away from issuing a ruling that could overturn Roe v. Wade.

In anticipation of that ruling, lawmakers and physicians are warning against so-called “fake clinics,” described as pregnancy crisis centers that use “bait-and-switch” tactics. The centers are accused of showing information about abortion services on their websites but later redirecting women who seek in-person care.

“Unfortunately, it is a trap for people who come there. And really what they’re trying to do is to (prevent) people from being able to obtain abortions in various ways,’’ says Dr. Jennifer Chin, an OBGYN and fellow with the Physicians for Reproductive Health organization. “One of the ways is that they provide very biased counseling where they essentially encourage patients who come to them to continue the pregnancy.”

A website called Expose Fake Clinics outlines pregnancy clinics across the country that it deems “fake clinics.” More than 50 are located in… 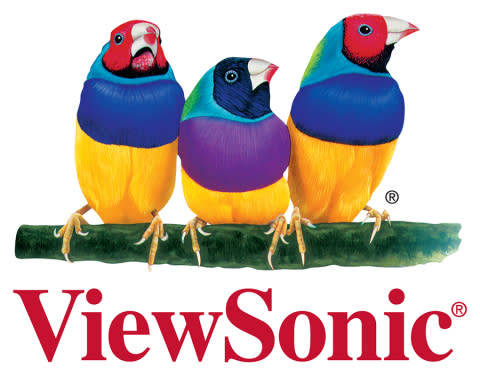 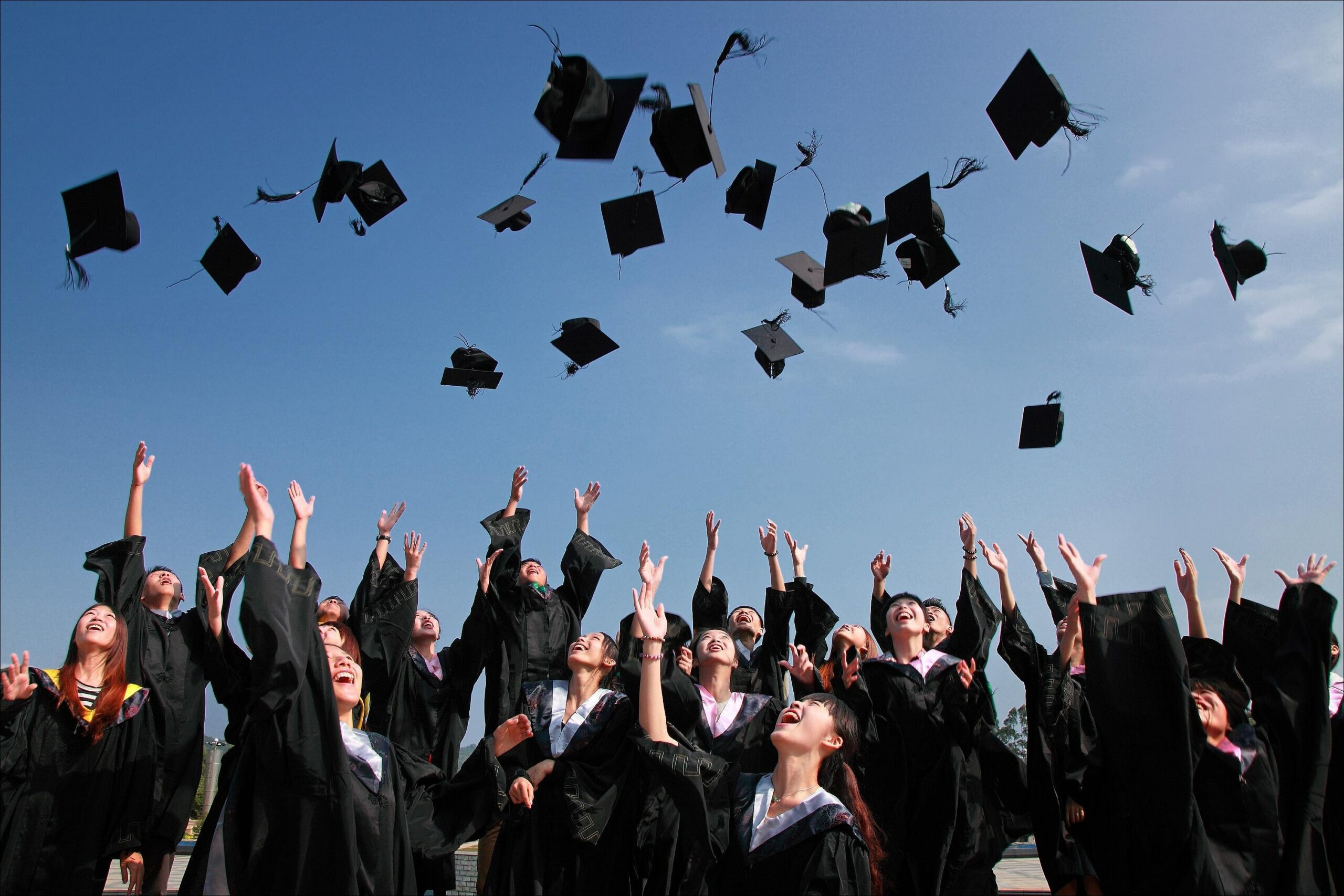