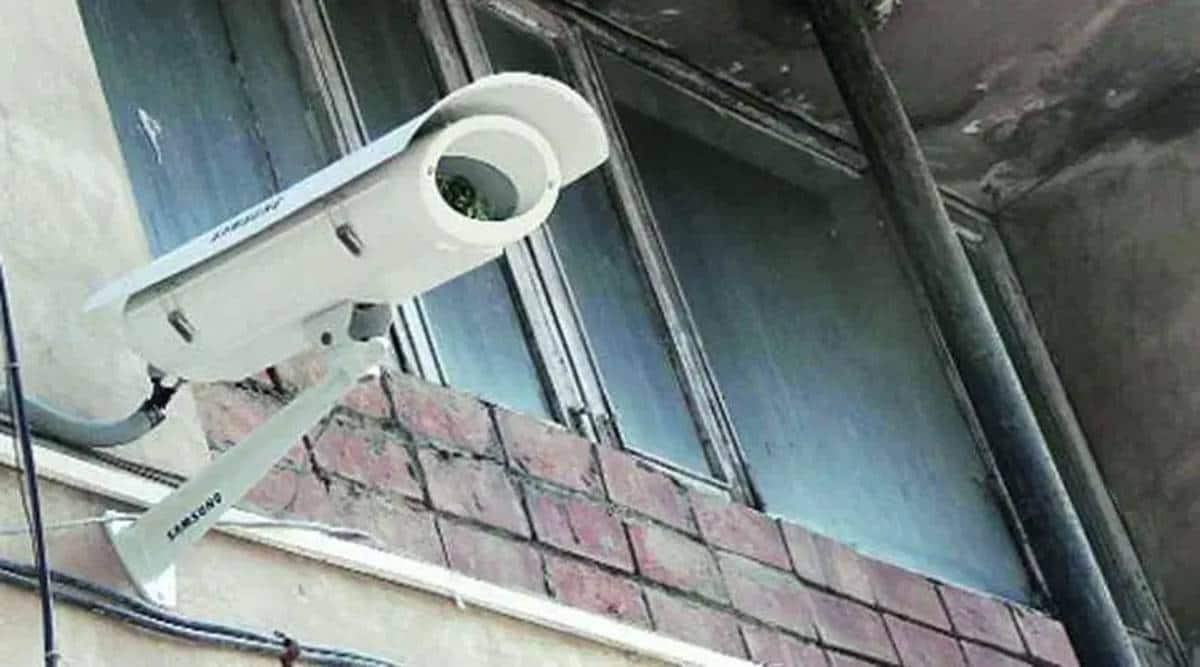 ‘An invisible cage’: How China is policing the future – The Indian Express

The more than 1.4 billion people living in China are constantly watched. They are recorded by police cameras that are everywhere, on street corners and subway ceilings, in hotel lobbies and apartment buildings. Their phones are tracked, their purchases are monitored, and their online chats are censored.

Now, even their future is under surveillance.

The latest generation of technology digs through the vast amounts of data collected on their daily activities to find patterns and aberrations, promising to predict crimes or protests before they happen. They target potential troublemakers in the eyes of the Chinese government — not only those with a criminal past but also vulnerable groups, including ethnic minorities, migrant workers and those with a history of mental illness.

They can warn police if a victim of a fraud tries to travel to Beijing to petition the government for payment or a drug user makes too many calls to the same number. They can signal officers each time a person…