Users of Facebook’s iOS app are suing Meta for allegedly collecting their data even after they opted out of it using a privacy feature Apple introduced in April 2021. Two iOS users of Facebook filed a class-action lawsuit on Wednesday in a San Francisco federal court, the second-such class action lawsuit against Meta in one week.

According to allegations in the class-action lawsuit, Meta bypassed the privacy-preserving capabilities of App Tracking Transparency (ATT), such as eliminating cross-host tracking on iOS, by setting up alternative tracking methods on third-party websites through in-app browser applications. 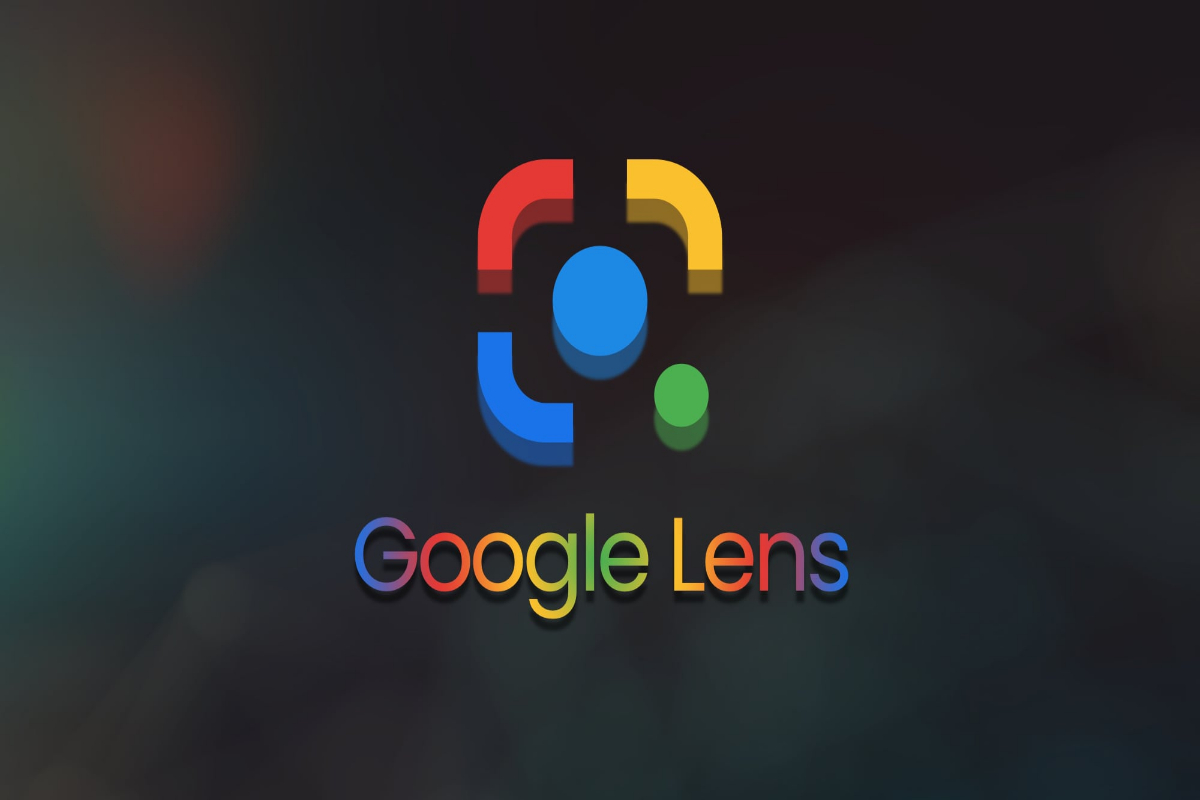 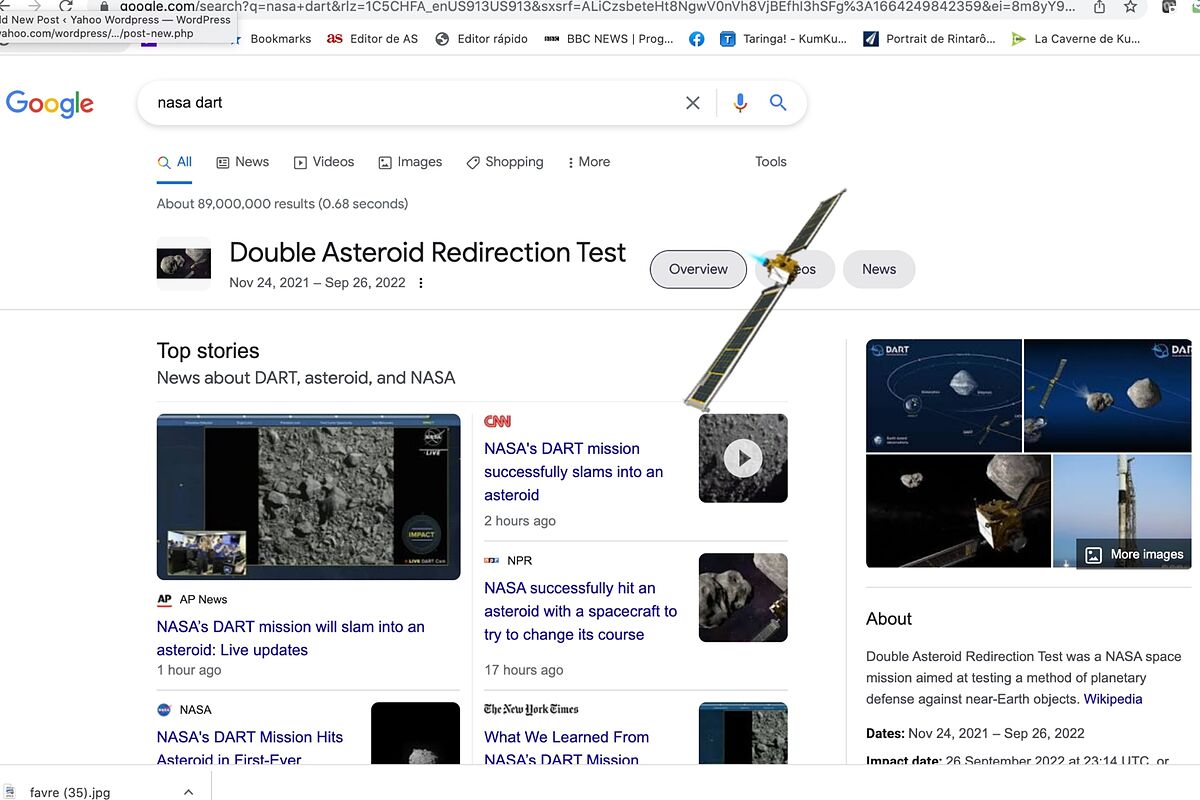 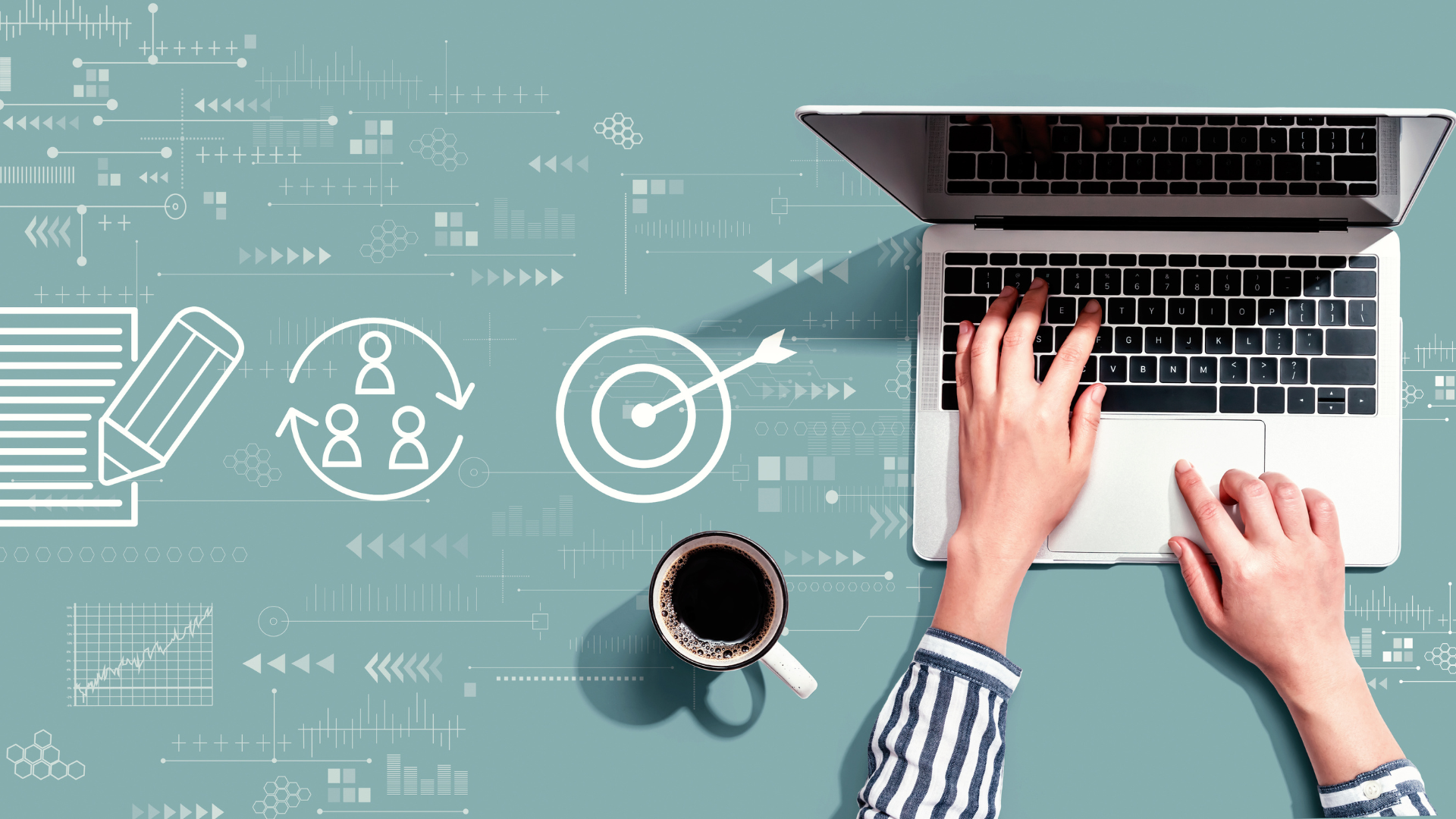