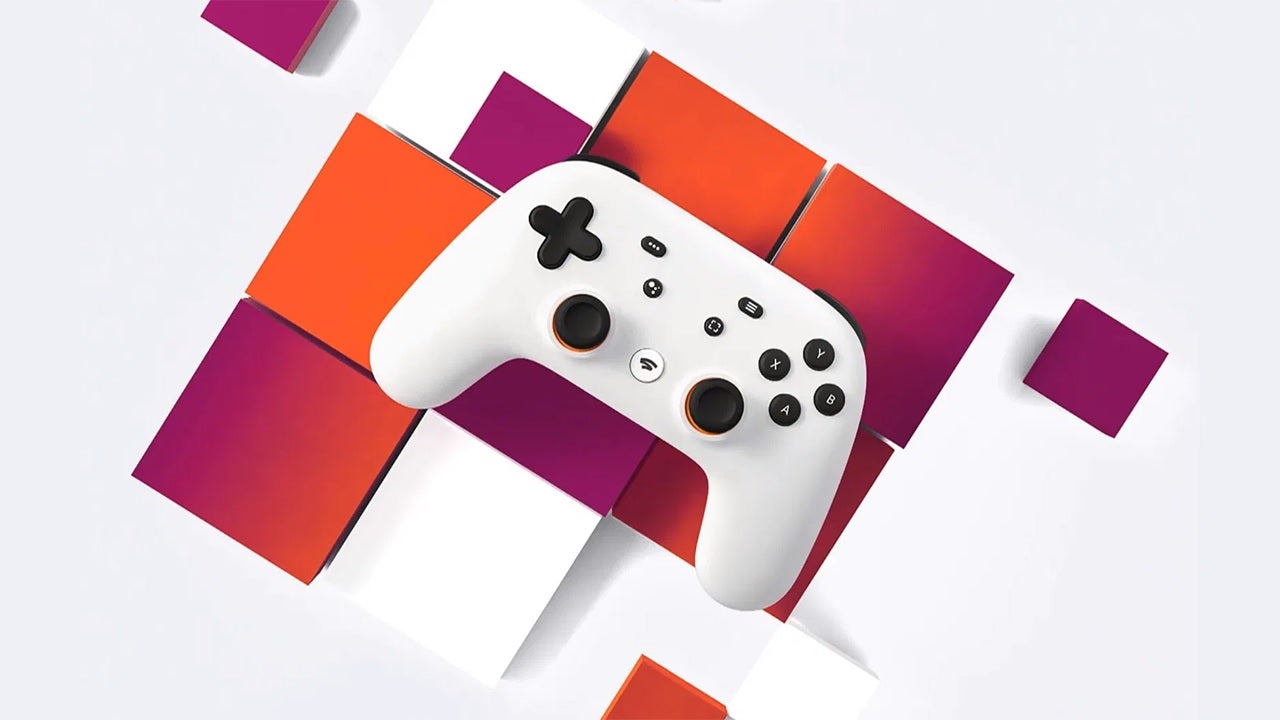 Google has announced it is winding down its Stadia video game streaming service and will shut it down on January 18. 2023.

In a new blog, the search engine company revealed that Stadia “hasn’t gained the traction with users that we expected,” and as a result, the company has made the “difficult” decision to begin winding down the service. Google will be refunding users who purchased either hardware or games from Google and Stadia.

Players will still be able to access their game library and play until January 18.

Stadia is Google’s cloud gaming service where users are able to stream video games, including AAA titles like Assassin’s Creed Odyssey and Cyberpunk 2077, directly through Google cloud service. Meaning there was no need to purchase… 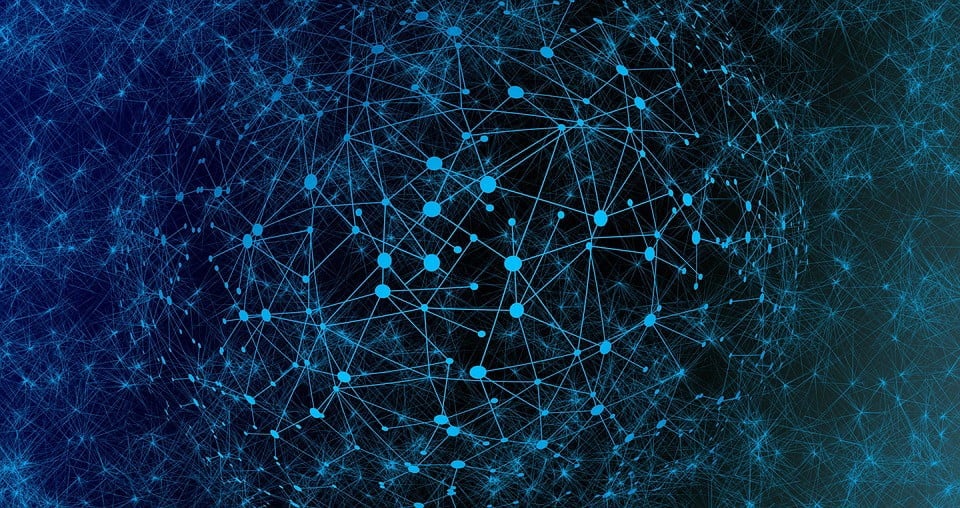 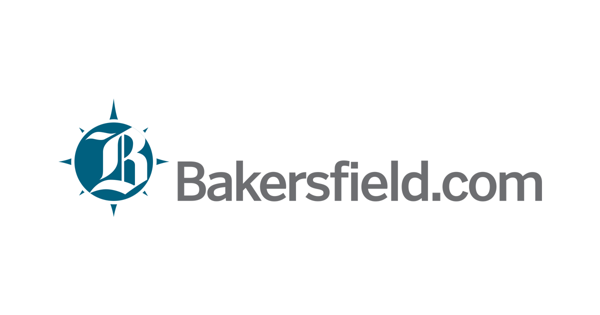