After Moscow invaded Ukraine, ‘Russia’s Google’ has decided it can’t stay in Russia.

Moscow-headquartered Yandex, the country’s dominant search engine founded by two Russian entrepreneurs, is hoping to transfer its most promising new technologies overseas and ditch most of its Russian business to avoid the effects of Western sanctions imposed after President Vladimir Putin ordered Russia to Ukraine.

Under the plan, which the Financial Times reported on Thursday, Yandex N.V.—Yandex’s holding company registered in the Netherlands—would sell most of its Russian businesses, like search, e-commerce and ride-hailing, to a local buyer. The New York Times later reported that Yandex N.V. would then shift its most promising technologies to non-Russian markets.

By cutting ties with Russia, Yandex hopes to protect its newer ventures, such as self-driving cars, cloud computing, and education technology, from being connected to the Russian market. Western partners have canceled tie-ups with… 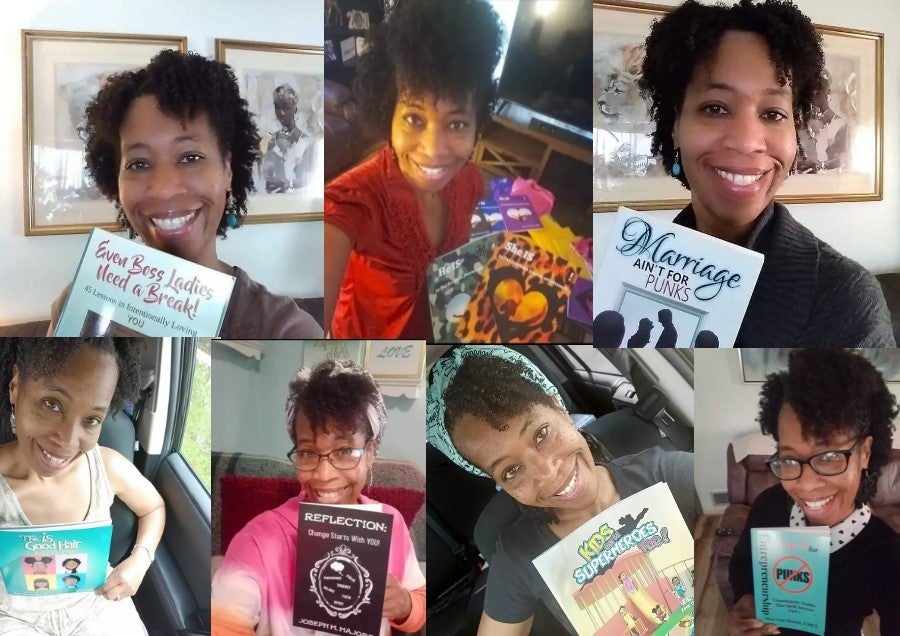 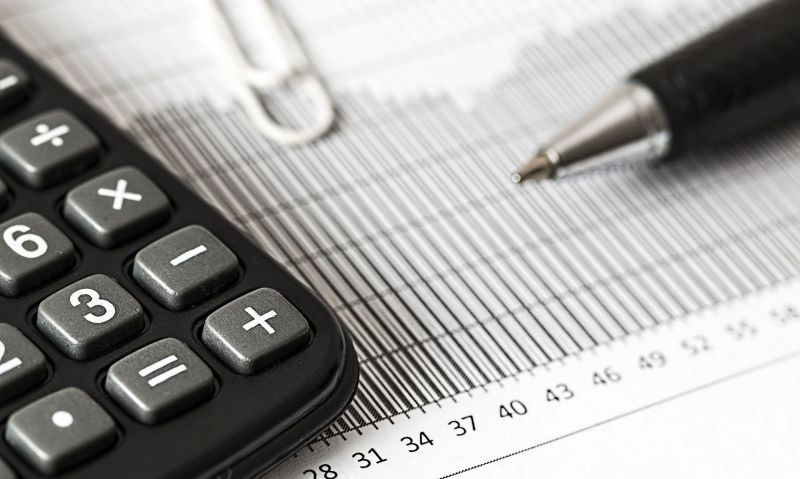